The Leaders in Surgical & Dental Care

For Health Packages you can contact us by clicking below link.

To know about our insurance affiliates,please contact us by clicking below link.

We are located in Sharjah and Dubai.Please check our address by clicking below link. 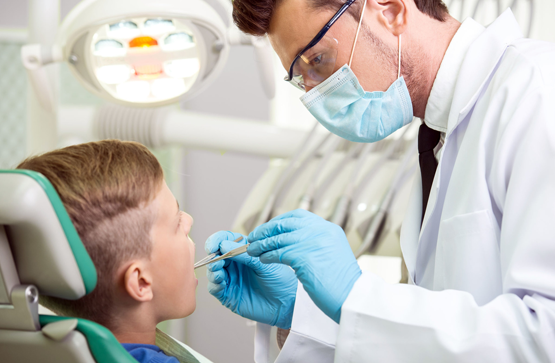 Dr Sai Ganesh Clinic in Dubai providing high quality and comprehensive dental care for infants, children and young adults. It is important that children have a great introduction to dental treatment and feel comfortable. 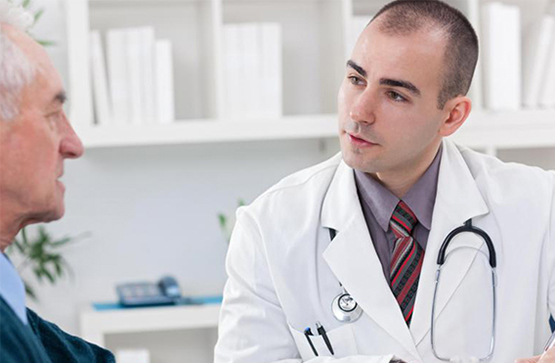 Dr. Sai Ganesh Clinic takes care of the diagnosis, management and nonsurgical treatment of adult diseases. The clinic has a fast-track and triage process. 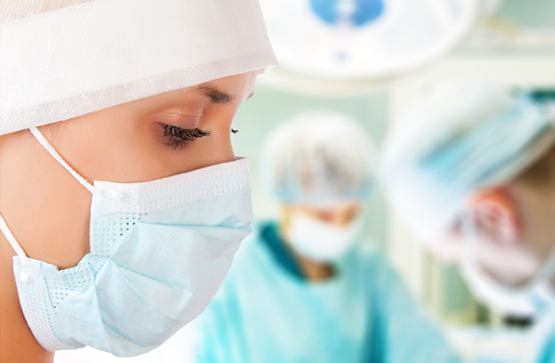 General dentists are the primary dental care providers for patients of all ages. They can treat you and your entire family and care for your overall oral health. Our aim is to promote and maintain good oral health for our patients. 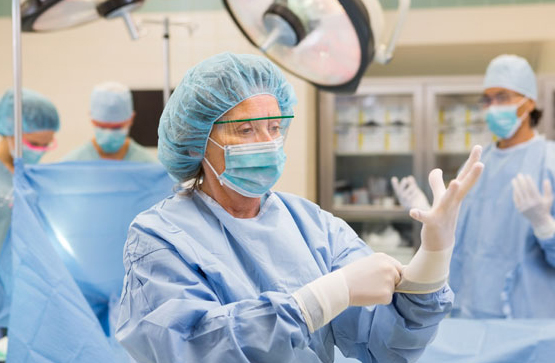 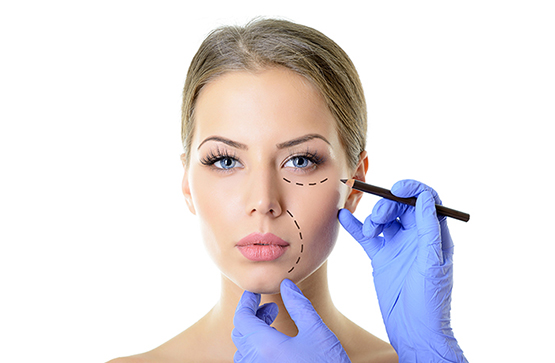 First impression is the best impression and our cosmetic dentistry create a positive change in your teeth and enhance your smile. Dr. Sai Ganesh Medical Center can provide you with a refreshing. 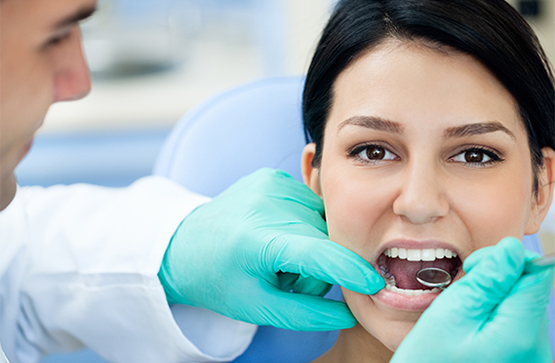 Periodontal (Gum) disease is an infection of the tissues supporting and surrounding the teeth. It is mainly caused by the accumulation of bacteria from the dental plaque that inflames and damages the gums.

Some of Our Clicks and Promotion 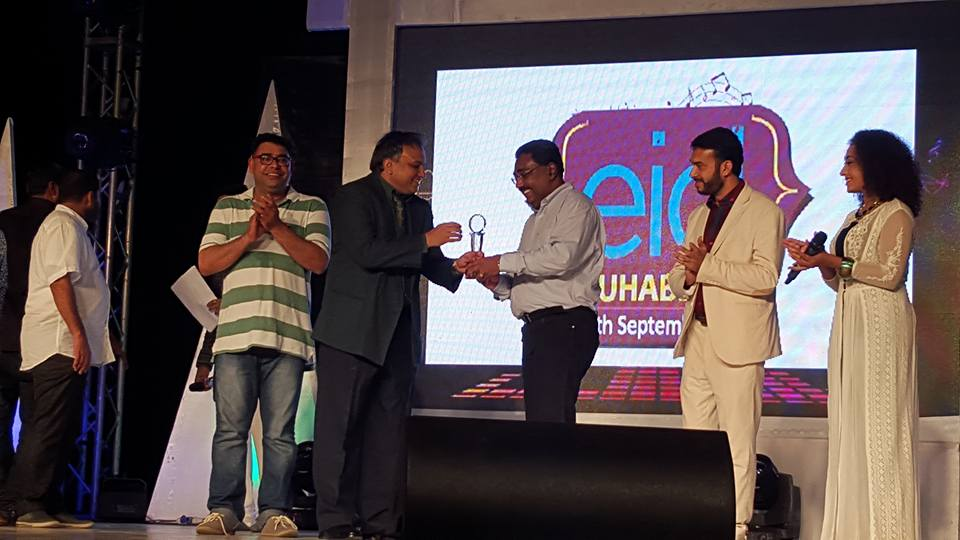 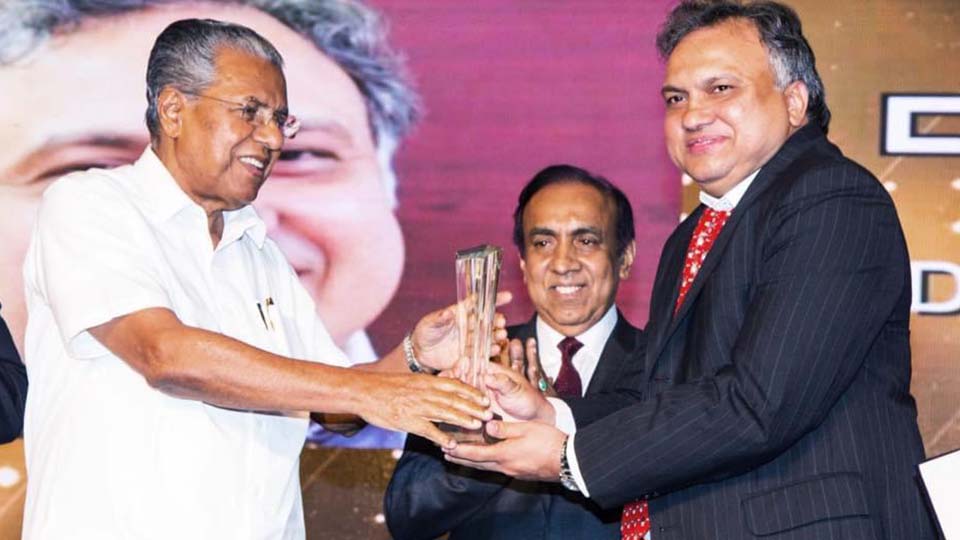 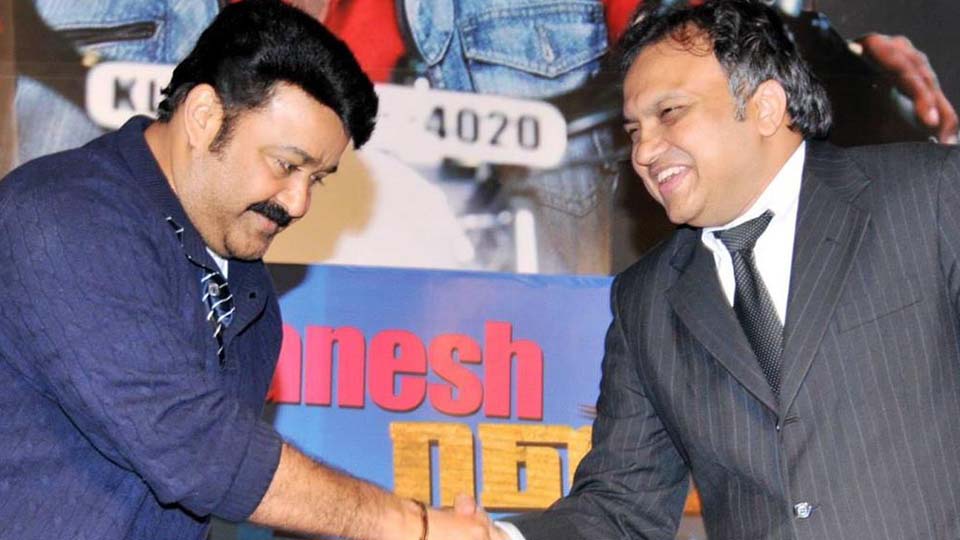 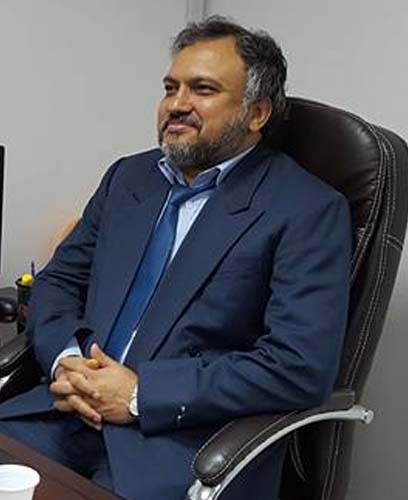 After post graduation he was trained in Surgical Gastro-enterology & Laparoscopic surgery in England. During his training in England he obtained his fellowship from Edinburgh & Glasgow in 1996.

In recognition for his excellent performance in the fellowship exam and his dedicated work as a registrar, The Royal College of Surgeons, Glasgow offered him a travelling fellowship. This enabled him to travel to France, where he was  trained in advanced laparoscopic sugery by Mr Marescoe, one of the pioneers of laparoscopic surgery. Dr Sai Ganesh has also worked with doyens of surgery like Mr Alfred Cuschieri.

Presently he has a clinic in Sharjah.After coming to the Gulf, he has performed more than 5000 major Surgeries under GA which includes Thyroidectomies, Appendicectomies, Hernioplasty, Laparoscopic Cholecystectomy, Gastroscopy, Colonoscopy & more complicated ones like Oesophagogastrectomy & Laparoscopy assisted abdomino-perineal resection.

He is a visiting consultant in many prestigious hospitals like AlZahra hospital,Sharjah.
Dr. Sai Ganesh Pillai’s Clinic is committed to bringing top quality health care within the reach of the inhabitants of Dubai, Sharjah and Northern Emirates. 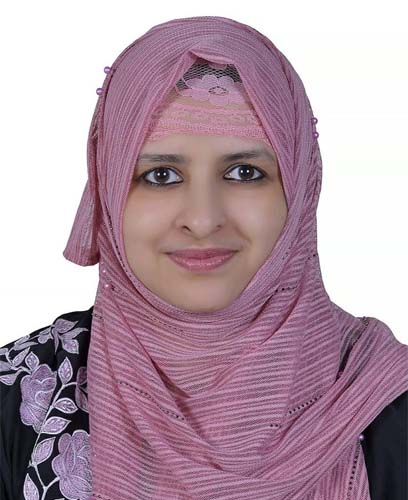 Dr Benooja Basheer had an immense passion for orthodontics since her BDS days. She has graduated from Rajiv Gandhi University in 2001 and earned her master’s degree in Orthodontics and Dentofacial Orthopaedics from SRM University in 2010.

Dr Benooja specializes in treating children with skeletal deformation which includes any problem in the development of upper and lower jaw. She also deals with preventive Orthodontics, habit breaking and growth modification procedures.

Aligners being in the upfront on Orthodontic practice is also dealt with in her clinical practice.

Dr Benooja prefers to be known as a Functional dentist / Functional Orthodontist as she believes in a proactive approach to avoid any problem is the best way than figuring out a solution at a later stage. The growth modulation treatments correct jaw discrepancies at a growing age preventing orthognathic surgeries at a later stage.

Being an Orthodontist, Dr Benooja finds immense pleasure in transforming smiles with braces. Orthodontics is extremely challenging and unlike the other fields of dentistry you get to see the results probably after an year or so, but it’s definitely worth the wait.

Over the years, she has crafted enchanting smiles and gained numerous satisfied patients. She continues her journey in providing the best she can to bring out beautiful smiles each day.